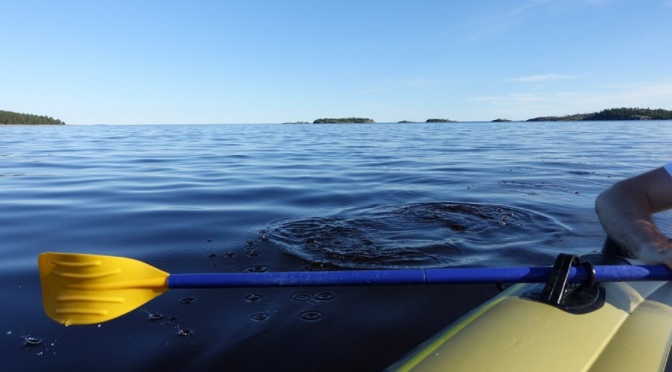 You must have heard about it already – an American missionary was believed to have been killed by one of the most isolated tribes in world – the Sentinelese.

This tribe who has a population of just about 40 to as high as 400, has lived in isolation for the last 60,000 years is found in the North Sentinel Island which is under the administration of India. The island though (which is surrounded by the Bay of Bengal and the Andaman Sea) is quite close to Myanmar and Thailand than it is to mainland India itself – has it restricted to visitors by the government.

Moreover, the tribe is said to attack visitors with bows and arrows which was how John Allen Chau was believed to have been killed.

So, how did Chau get there? He paid Indian fishermen to get him near the island to where he could just paddle his way to the shore. The fishermen were charged by the Indian court, however, the body has yet to be recovered.

With that, make sure to get these travel tips right especially since many just loves traveling to secluded places. Here goes. 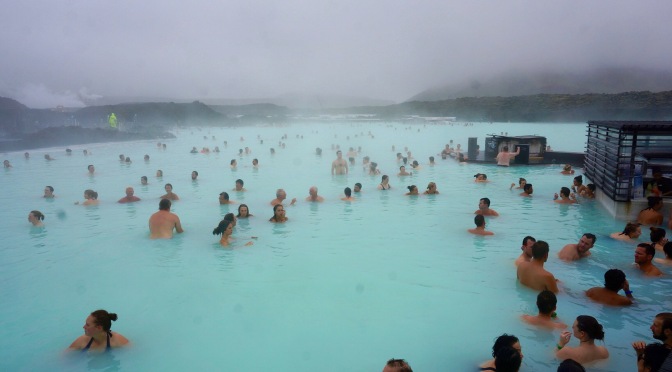 Whether you are heading to a beach or a crowded cemetery on All Saints’ Day – or whenever – and especially if towards the weekend, how do you travel and still enjoy when you are where a thousand others are?

Worry not, we got some practical suggestions that you can count on. 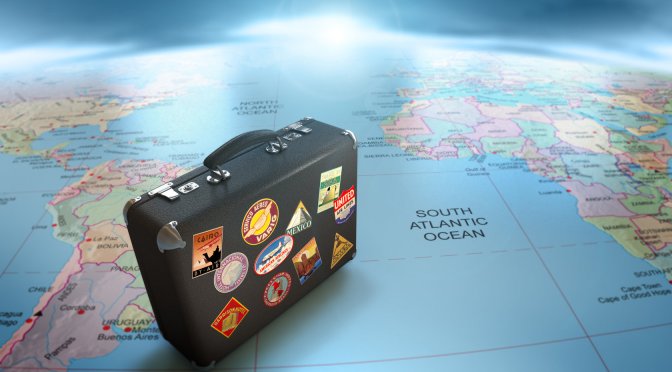 Okay, what if your semestral break (or vacation leave) is just around the corner, where would you actually have your next adventure?

Well, more than making sure you got the funds for traveling, your travel destination would largely depend on whom you are actually going with – or if you would just be doing some solo travel. And so, before we give you some suggestions, try to answer these to help you decide on where to go next.

While some ideas may be familiar, our suggestions have emotional depth and so, definitely worth the while – so here’s to more fun!